How to Save Money and Speed Turnarounds with Wireless Networks 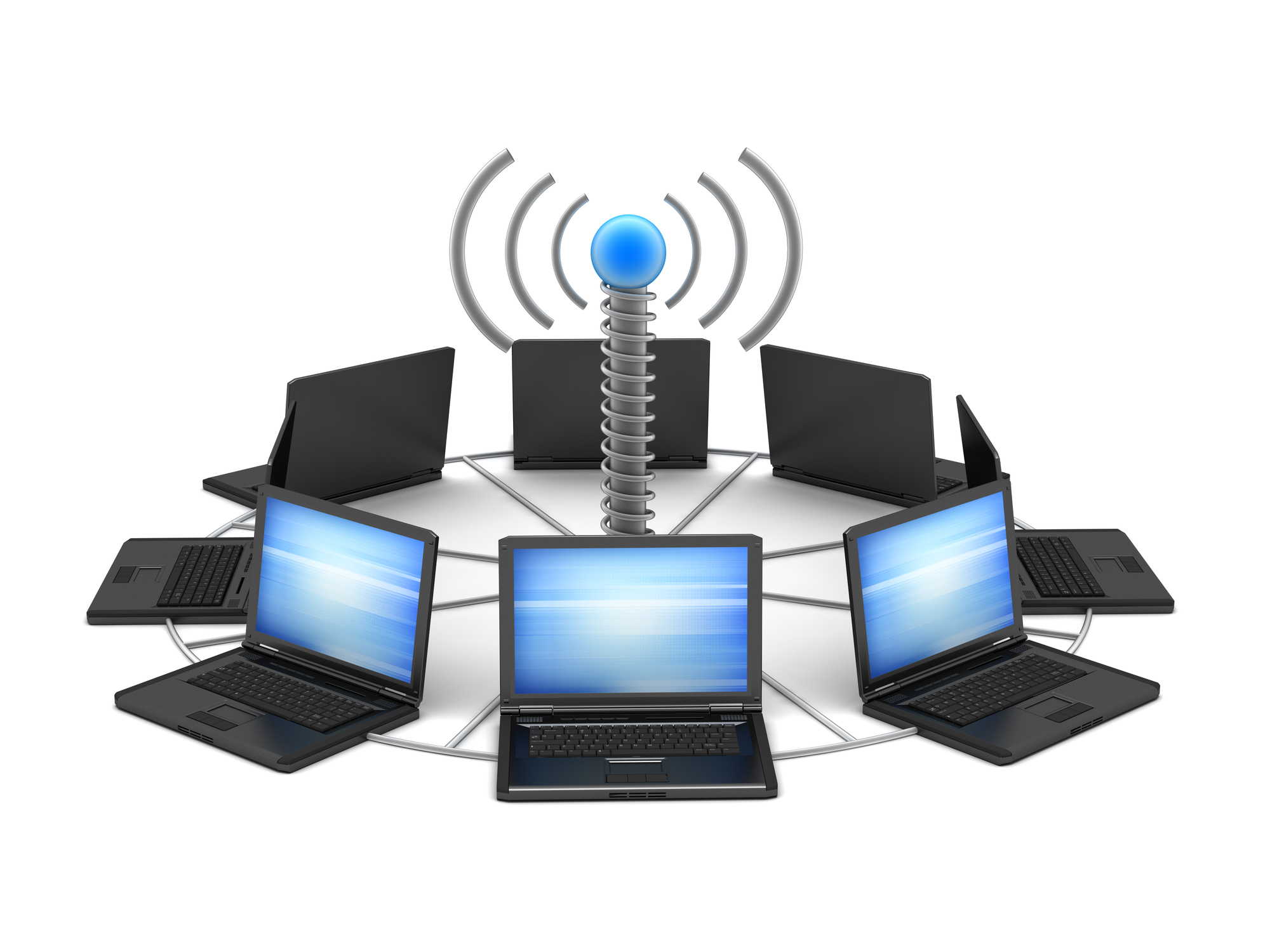 Wireless networks are not just for homes and businesses, they are also used to streamline industrial applications. Modern day wireless technology can help maximize efficiency and minimize downtime, even when your process or operation is shut down. Below we will show you how to save money and speed turnarounds with wireless networks designed to do just that.

One of the biggest challenges during turnarounds is loop checks prior to restart, especially in refineries. Restarting capital equipment like valves properly is crucial and takes time and at least two workers. One person is required in the field to watch each valve and ensure they open and close at the correct times. The other worker is in the control room sending signals to the valves and recording the data. A properly designed and implemented wireless network can streamline this step and save hours, if not days, depending on the number of tasks and equipment.

A wireless connection allows workers to view the control room display in the field while still acting as the operator. It enables workers to perform tasks such as troubleshooting, diagnostics, documentation, calibration, configuration, loop narratives, and more. In addition to giving the field worker more ability to speed up the turnaround, this strategy also frees up control room workers to perform other necessary tasks.

The wireless network may be set up to allow control room operators to see the worker in the field for personnel and asset tracking. The network can be programmed to track worker’s movements and sound an alarm if they stop, such as during a fall or dropping of the device. The entire turnaround can be halted if just one loss in communication occurs for just a few minutes, which a network helps prevent and detect.

The networks can also be programmed to sense dangers in safety such as drastic changes in temperature, the presence of smoke, leaks in toxic substances, and more. The wireless network can easily pay for itself if it helps avoid just one disaster.

Security can also be an issue as most plants use both a wireless field network and a wireless plant network. They are often used in conjunction, and the plant’s network conducts most of the traffic as leading priority traffic. Wireless networks require an extra level of security, which we will discuss in an upcoming blog post.

The AMACS team are leaders in assisting many industries from refineries to manufacturers with their turnarounds and shutdowns. We do this by offering the latest in packings, trays, and other internals for process columns. Contact us to discuss how we can help integrate with your wireless network to save money and speed turnarounds.