The Impact of Trays and Packing on the Industry 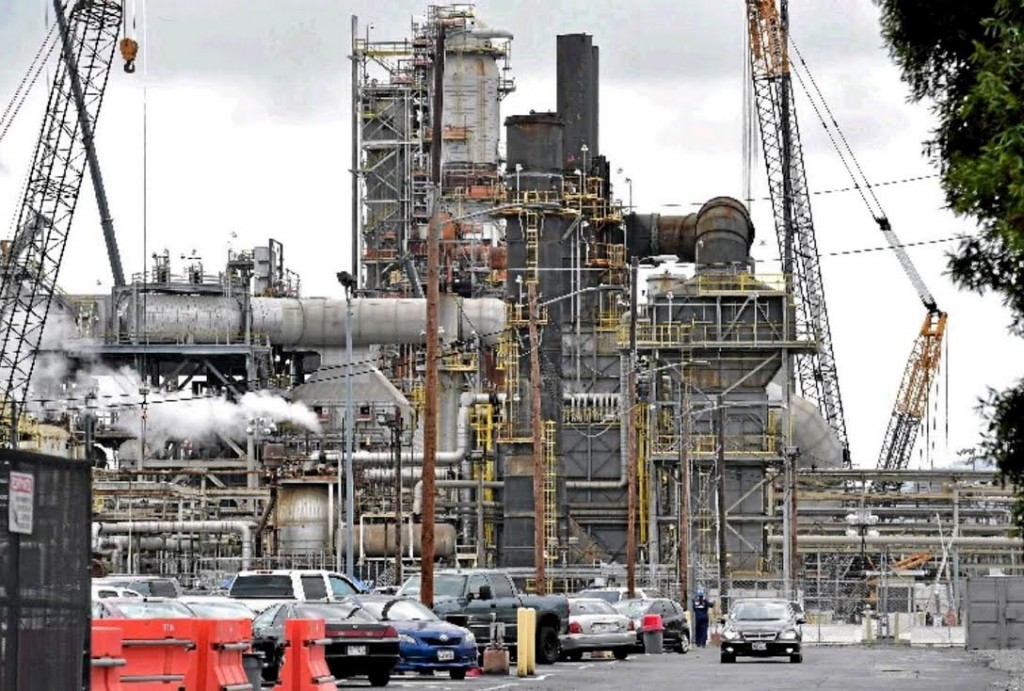 It is important to learn from the past to best guess what will happen in the future. We at AMACS have been in the industry for years and years. As tray and packing specialists, we’ve seen many advancements. But we decided now would be a good time to discuss the monumental impact of trays and packing on the industry of distillation.

Modern day distillation has its roots in the early 19th century with pre-heating and reflux developed in 1822. The first continuous distillation still and patent for it was done in 1826. In 1877, a U.S. Patent was issued for a tray distillation column used for ammonia. The emerging petroleum industry also fueled the need for current design methods. In 1961, the first distillation plant opened in Freeport, Texas to bring desalinated water to the region.

The practice has come along in the past nearly 200 years it has existed. However, it has by no means reached “peak efficiency.” Even small advancements result in large economic improvements as well as better sustainability. In the past 30 years alone, the industry has made amazing advancements in:

One of the best advancements in the industry was the development of superior separations processes, such as those that involve packing and trays. In 2009, a simple switch to advanced separation was shown to save a single refinery millions of dollars in one year. The method was developed by Purdue to improve energy efficiency anywhere from 6% to 48%, a statistic that any refinery would be happy to achieve today. It occurred when refineries dedicated at least 50% of their engineering to the separation process. Four different distillation columns were used in the process to put out five products: kerosene, naphtha, gas oil, diesel fuel, and heavy residue. They found over 6,000 ways to sequence these columns, with 70 producing impressive results. You can read more on the official site of the American Institute of Chemical Engineers.

As a result of the above and other similar advancements, many tools have emerged. For example, high capacity packing is extensively used in the industry now by all industries with a significant impact. The same goes for high capacity trays. They offer better turndown capability,  more capacity, and a range of other benefits. It is essential you use an experienced, professional contractor when selecting your separation to ensure your distillation column performs its best.

AMACS is a leader in the most advanced uses in packing, trays, and all sorts of separation for distillation columns. We offer the latest in know how, and have helped a wide array clients in applications for many industries. Contact us if you need our help to choosing the right distillation column internals for your processes.