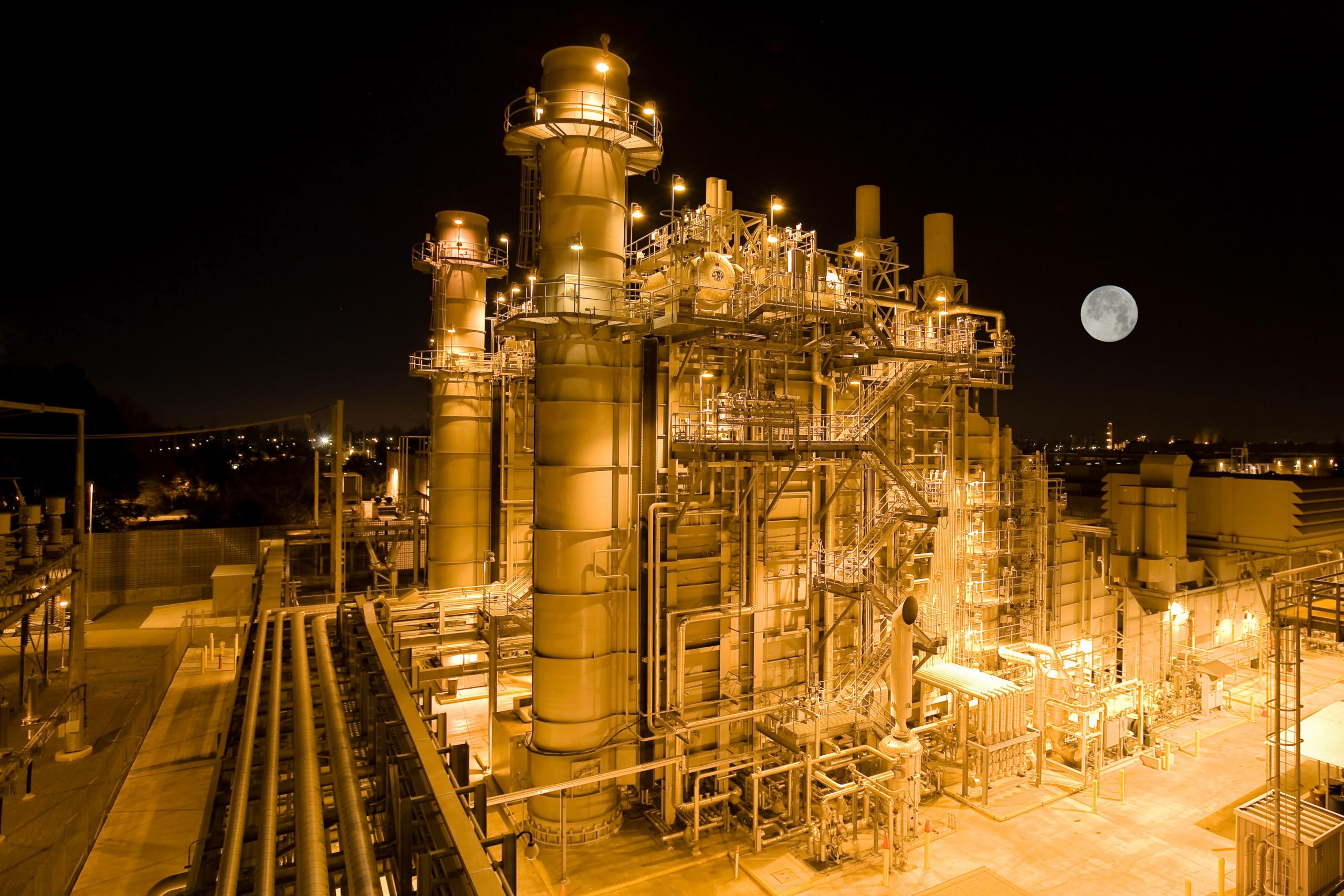 We’ve previously written about Choosing Tower Internals for LNG and thought we would continue on the subject of distillation. Distillation is a critical process for columns and is often used for liquid, vapor, or both. Below we will show you distillation basics to help you better understand process towers.

In industrial terms, distillation is the separation of components in a solution based on the chemical’s vapor pressure. Liquid and vapor combine in a counterflow arrangement inside a vertical column in order to achieve distillation. Separated compounds are characterized by volatility, including different boiling temperature with different pressure. For example, we know water boils at 100 degrees Celsius, 212 degrees Fahrenheit, at 1 atmosphere of pressure. Raise the pressure, and the water will boil at a lower temperature. The same goes for many other chemicals put into towers such as LNG, Ethanol, etc.

Volatility and activity coefficients are the main considerations used in the design of a distillation column. The number of equations needed to factor are considerable given most distillation systems contain multiple components. There are even several types of distillation to consider:

The AMACS engineers are experts in the latest distillation techniques, as well as replacement-in-kind trays, packing, and parts for your columns. We are a reliable source for the expertise you need when purchasing internals for your distillation towers, and AMACS equipment is installed in process towers, worldwide. Our team offers consistent, quick delivery for tower internals in many common stocked alloys and diameters. Call us today to learn how we can partner with you to keep your process operating efficiently and cost effectively.