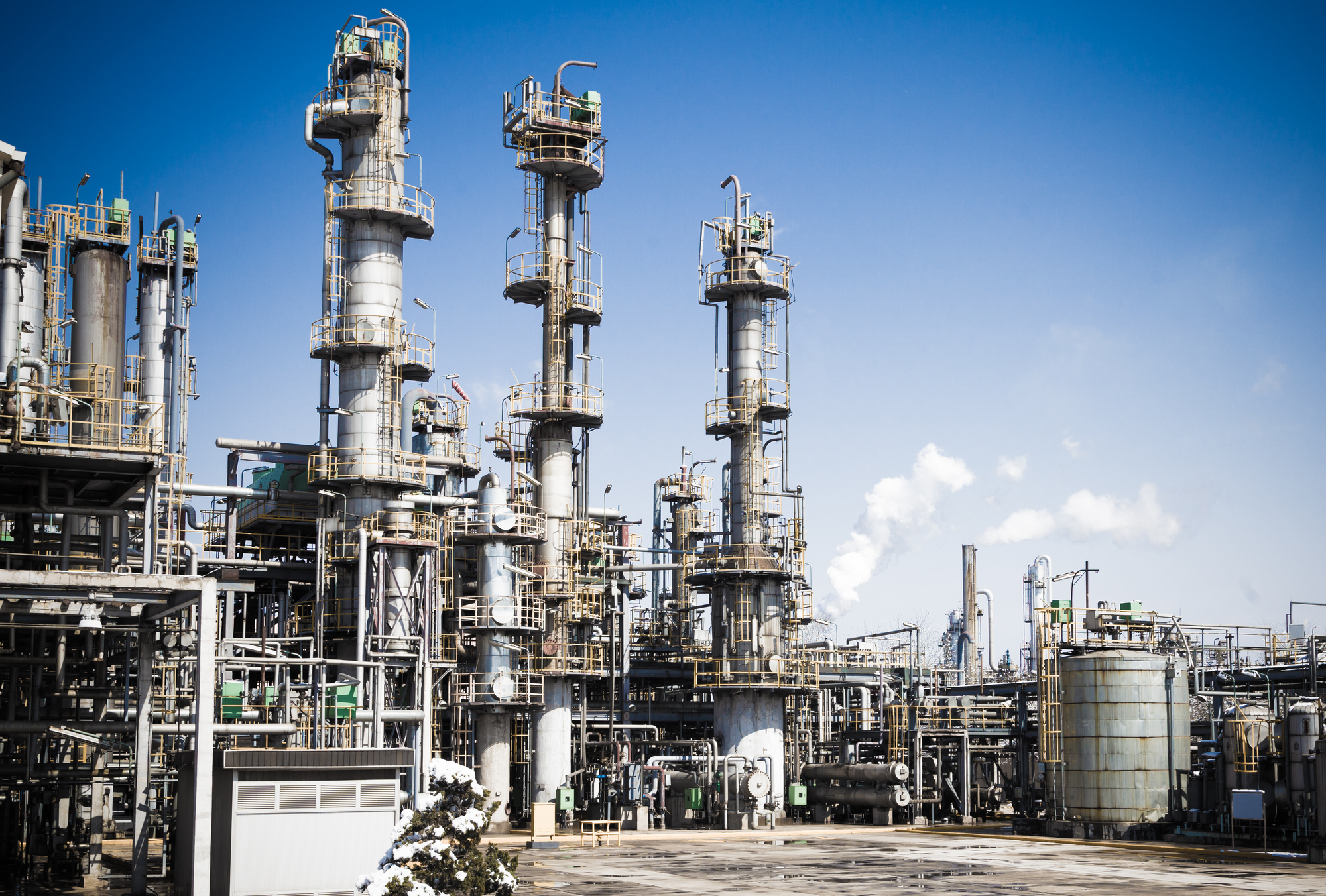 Designing a distillation column in the fouling service first requires an advanced understanding of the fouling process, as well as the process behavior when the fouling is present. You or your contractor must have extensive experience in all these items in advance of designing the column and mass transfer equipment. Fouling can result in increased energy use, reduced column capacity, the need for chemical additives, and even more down time. Below we will share our design dips for distillation columns in fouling service.

Fouling is when unwanted material accumulates on solid surfaces. Fouling materials can be either inorganic or organic. It occurs on the surface of a component, system, distillation column, or plant. The fouling process often impedes, interferes, or flat out ruins the intended process of the function. Fouling can occur in a number of ways such as:

It can occur in a number of scenarios from heat transfer component fouling to the development of plaque and similar deposits on surfaces.

Types of Fouling in Distillation Columns

Condensation – This reaction is similar to water beading on a class. However, extreme condensation in columns comes in coke formation at high temperature and long residence times. Thermal cracking can occur in both the liquid and gas phases. This happens most often when low liquid rates extend residence time in high-temperature operations.

Polymerization – This the production of chemicals that are undesirable in a distillation column. Examples of this fouling include polyethylene, polystyrene, polypropylene, poly butadienes, and polyMMA. The chemicals often result in reduced capacity and unit outages.

Sedimentation, Crystallization, and Precipitation – These processes may contain suspended solids that are known to adversely affect the mass-transfer surface. Products can include metal oxides, salts, coke fines, and catalyst fines.  Crystallization and precipitation of dissolved salts can occur when processes are super saturated, especially at the surfaces of mass transfer.

Designs in distillation columns that can reduce fouling include:

One of the best ways to avoid fouling is to have the correct column internals. This includes packing, trays, mist eliminators, liquid distributors and collectors, and many others. You must know the process, type of fouling that is most likely, and how to best prevent it – along with a number of other factors.

AMACS is a leader in the most advanced uses in packing, trays, and all sorts of design tips for distillation columns in fouling service and many other processes. Contact us if you need our help to choosing the right distillation column internals for your process to avoid fouling.